Why to come to Estepona 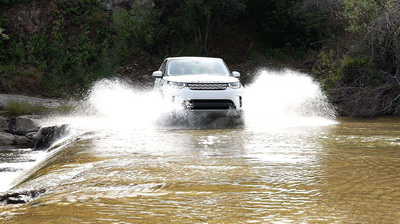 Estepona is a small resort town in Malaga. For those who are going to travel in Andalusia, we present an overview of the interesting locations of this village. What to see in Estepona and where to go so that it was not boring on the trip?

General information about the town

It stretches for twenty-three kilometers along the Mediterranean coast and is considered the extreme point in the west of the Costa del Sol. Malaga is only eighty three kilometers from here, and six hundred and thirty kilometers to the capital of Spain.

There is surprisingly beautiful nature, which combines picturesque plains and mountainous terrain, as well as white beaches with clean sand. On sunny days (and most of them here) on the coast, one can consider Gibraltar, and another North African coast. Why do thousands of travelers come here every year? This is facilitated by a pleasant warm climate, magnificent landscape, clean ecological conditions, delicious local cuisine with an abundance of "seafood". That is why the city's population is constantly increasing. In the period 1980-2014 the number of Esteponians increased threefold from twenty-one to seventy-five thousand people.

Vegetation is characteristic of mixed forests with pine and fir, and also a typical Spanish flora for the Mediterranean Sea in mountainous areas. In the suburbs, fruit trees are actively grown, and in the streets of Estepona you can often see tropical palm trees and a huge variety of greenery. 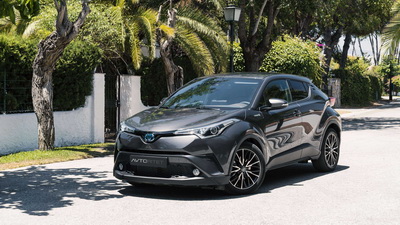 The city does not look like Malaga, Cordoba or Seville. There were no important historical events, there is a huge number of ancient architectural sights. It is interesting, thanks to the narrow streets and spacious, well thought out, green squares. It's nice to come here with children, and also to play golf and tennis. However, there are interesting cultural and historical places:

Poems on the walls of houses

This is an interesting feature of the local color. After a complete restoration, one of the components of the concept was to arrange priorities in the field of culture. The city government decorated some buildings with lines from famous poems by both Spanish and world poets. The main goal was to instill in the Spaniards and visitors a love of art and make the lines of famous authors a familiar phenomenon. You will be able to notice the poems of Shakespeare, Machado, Wilkes, Rilke, Hugo, etc. 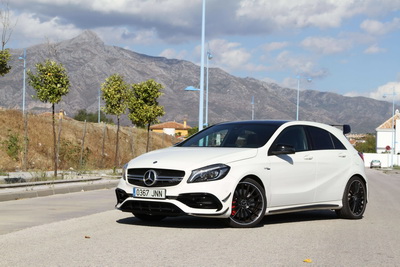 The unique botanical garden was opened in the spring of 2015. For "Orquidario" specially built a beautiful building, which is decorated with impressive high domes. Inside, you can see about eight thousand different kinds of plants. Regardless of the season, you can observe the flowering of some of them, so there is always something to admire. In addition to the huge number of orchids from different parts of the Earth, which form majestic vertical gardens, waterfalls from flowers, you can enjoy the aroma of vanilla, ylang-ylang. It is generally accepted that this greenhouse is the largest European orchid garden with the best collection in the country. Every year several tens of thousands of people come here.

The main celebration is the day of Saint Isidoro. Every year it is celebrated on the fifteenth of May. Isidoro is considered the patron of the town. The next most important holiday is the day of the Most Holy Carmen, which is celebrated on the sixteenth of July. The first week of July falls on the traditional Spanish feria with folk costumes. Of course, Christmas and Easter vacations are always accompanied by fairs, festivals and city festivities.