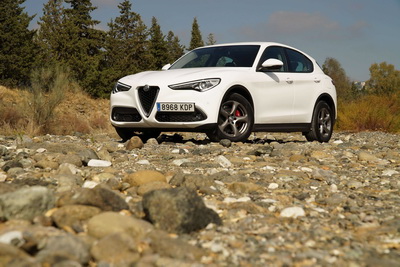 Where to go to Spain on February 14

For loving couples for a perfect date, you just need to be alone, but a beautiful journey to the sea or the ancient places of Spain can make you really remember these days for life. What is worth visiting in this country in February on Valentine's Day or just - where to go on a romantic trip by car? In this article we will give you a rating of the most atmospheric locations. 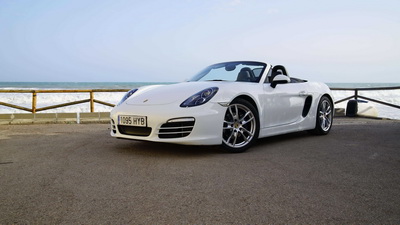 The art and cultural heritage of ancient epochs attract everyone who was lucky enough to touch them. The Egyptian temple of Debod impresses with architectural features, and also create an incredible view of the sunset "golden" hour. The ancient walls are beautifully reflected in the water, which turns this location into one of the most romantic in the country. Templo de Debod is dedicated to the god Amon. Literally on stones the government of Egypt has transferred it to inhabitants of Madrid as a gift. The two-thousand-year-old symbol of Egyptian culture is available today for a visit. If you want to look at its ancient walls, go here.

A charming beach with endless natural expanses, pure white sand and clear blue water. Here you should spend time, reserved for rest, to feel not only romance and be alone, but also to look at unique rocks of interesting shape. They are created, thanks to the "efforts" of wind and water, which managed to give people an original monument of nature. The places above, on the meadows are suitable for soaking up the sun. Every day you can find the moment when the beach literally disappears due to low tide and tide. In the winter season, Playa de Las Catedrales has a special beauty - jets of water with foam are swiftly directed through the caves to get out in the arches of the "cathedral" from the rocks. 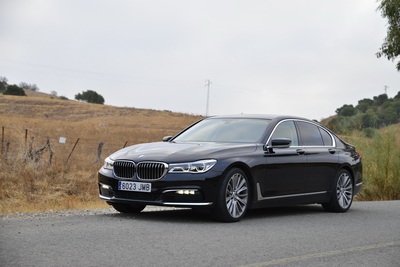 Many travelers are attracted by this area, thanks to the ancient streets, squares, open for inspection. There is Albaicin with the ruins of the Arab wall and the remains of a medieval Islamic palace. Look at Casa de Zafra, who is considered one of the most interesting examples of architecture in the Nazari period. Observation site Mirador de San Nicolas in Granada is a visited place, where many couples dream to go. It is located near a pond and a church with the same name.

Pontevedra and Gardens of Camellias

Come see the Galician gardens in winter to enjoy the view of the camellia. Tourists book excursions to local manors, watching the way this plant once came from Eastern countries, and now it is considered royal in Galicia. The most important botanical garden in the medieval castle of Sotomayor awaits visitors, as are the manors of Quinones de Leon and O Castro. 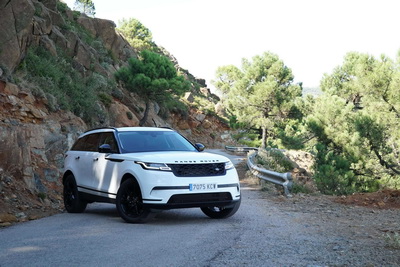 It is one of the most atmospheric towns in the whole country. Each old street, adorned by majestic buildings, is still inhabited by the descendants of some of the most famous aristocratic families of Andalusia, as well as famous folk legends and love stories. Once it was a settlement, in which there were many adventurers and bandits, and then bold bullfighters. In fact, there are two completely different parts - the New and the Old, and connects their bridge across the Tagus River.

It is called the Mausoleum of Lovers, so it's definitely worth visiting if you want to find a romantic place with a special history. Mausoleo de los Amantes is surrounded by an impressive legend about the Spanish Romeo and Juliet. It is quite real and is based on the love of Diego Marcilla and Isabelle de Sigura, who lived here in the thirteenth century. Parents of Isabel allowed her to marry a lover until within five years he did not earn his fortune. But practically on the last day of this period, she was still given her to marry a local rich man. After his return, Diego died of unhappy love, and the next day after his death, his chosen one also died from grief. They were buried together, and the sarcophagi is adorned with a sculpture of young people who hold each other's hands. Annually, the date of their death is celebrated on February 16-19. Often in Teruel in their honor they arrange real medieval tournaments and theatrical performances. 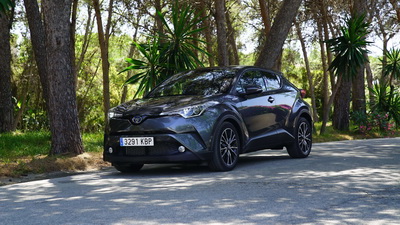 This picturesque village, which is located on the rocks, allows you to see beautiful valleys, enjoy the narrow ancient streets and amazing sunset. She, too, is surrounded by a halo of legend, according to which the daughter of the Siuran ruler Abdelaiza jumped from a high cliff on a horse, choosing death, and not captivity of the Christians who took the fortress in the 12th century. Climb to the Watchtower to view the panorama of the valley and the mountains of Prades.

The promenade of the river Duero is a popular place in Soria, which leads to the Skete of Saint Saturia. Take a walk under the crowns of golden poplars in the vicinity of the remnants of the Templar monastery. Here, a couple, as well as a long time ago, carve their initials on the bark of growing trees and swear an oath to each other. In addition, you can hang a symbolic castle on a bridge that connects the banks of the river Duero. Once upon a time, the famous Spanish poet Antonio Machado also walked along the quay, dedicating the poetic lines of his beloved Leonor.

Comments (1)
Tomas
I love Spain. This time, leased a Lexus, a great car for traveling along the coast. Service top class.
Add comment