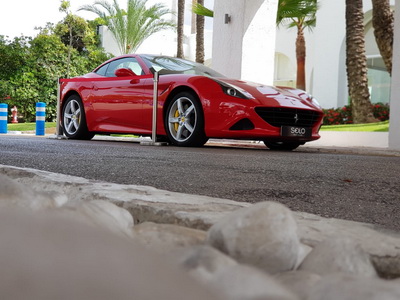 The Mediterranean coast of Spain is famous for its beaches, hotels and historical buildings. With all this it attracts tourists very much. The sights of Alicante are the highlight of the Costa Blanca region, a true paradise for holidaymakers who come here not only for the sea and the sun, but also for interesting impressions. A large number of architectural trends of various nationalities intertwined in the buildings of this city. 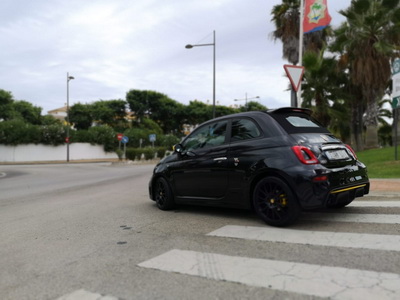 How best to explore the city

Depending on what form of vacation you prefer, you can consider such options. For fans of organized recreation there is a huge number of excursion bureaus. One of the original offers is called free tours. They are conducted by local volunteers in Spanish and English. The price is determined by the tourists, on the principle of "how much you do not mind." There are also individual guided tours.

Another popular example is self-guided tours. Even before departure for a vacation, a person takes a map and studies where to go, makes up a route and implements his plan upon arrival. If you decide to drive around the Mediterranean coast, you will need your own car. This service can provide several airports in the country (Malaga, Marbella, Gibraltar and Barcelona). You will be provided not just transportation, but a luxury car. Behind the wheel of this car, you will feel comfortable and free. This is a very convenient solution, you will have the opportunity to stay in interesting, in your opinion, places and not depend on anyone. The process of registration takes place quite quickly, and with a preliminary order, you can choose the desired model and configuration. If you are traveling with children, transport will be equipped with professional child seats. 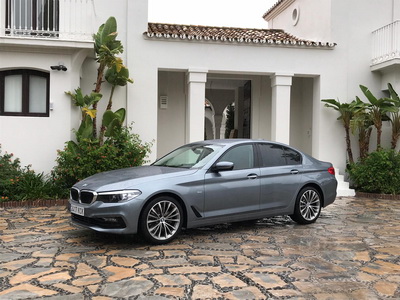 A corner of the East in Spain

After you have chosen the type of travel, let's talk about what is worth seeing in Alicante. Start your admiring antiquities with the fortress of Santa Barbara.

It is located almost in the historical center of Alicante on the Mount Benacantil. The citadel proudly towers above the water surface at an altitude of more than 150 m. It is officially considered that the history of the bastion begins from the ninth century. At that time, the Arabs ruled the area, which lasted almost 400 years. But if we analyze a number of less weight buildings and fortifications, we can say that they appeared in the era of ancient Greece. After the Greeks, both Romans and Muslims ruled the present territory of the kingdom. The latter gave the castle a modern look. The main building is decorated with pictures of life and the formation of a defensive complex. Favorite question vacationers: what is common between the name of the fortification and the TV series known in the 80s? Nothing. The name appeared, thanks to Saint Barbara or Barbara, as they say here. On the day of this saint, namely, December 4, the future King Alfonso the Wise X, together with his army, liberated the settlement and the castle from the eastern invaders. The victory was forever immortalized in the title. From the observation platforms of the fortress, you can enjoy the sea and the port. They are fascinating complements the view of the city. There is also a memory of Russian cannon casting. The Spaniards in the eighteenth century, bought artillery in Russia. One of the representatives of this exchange of goods preserved here in Alicante, the castle can be reached in three ways:

A car is undoubtedly a fast and convenient way to climb and descend. But there is one “but”: there is a very small parking in front of the entrance, and on major holidays, and just in good weather, it is hard to find where to leave your “iron horse”. The most convenient and safe way to visit is to go up the elevator, and then go down through the area of ​​Santa Cruz.

This neighborhood extends right at the foot of the Benacantil Mountain. As already mentioned, the town has long been dominated by the Islamists. This greatly influenced the culture, customs and literature of the country of that time. The East has deeply penetrated into architecture, cooking and children's fairy tales. Like the fortress, this part of the city dates back to the 9th century. Moriscos lived here. So called Muslims who remained on the Spanish land and adopted the Christian faith. The fact is that people of other religions and beliefs did not have the right to live on these lands. They were engaged in handicraft. The narrow streets of the district on both sides are surrounded by low houses of white color, outside they are decorated with bright and colorful vegetation, flowers. 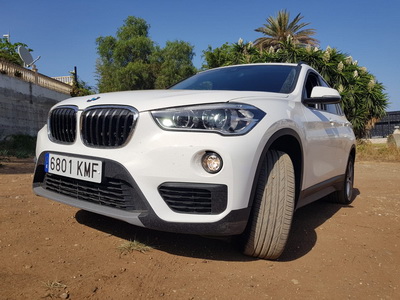 One of the attractions that convey the atmosphere of the area and the national flavor is the Central Market. It is located on the road from the fortress to the sea. Everyone who has gone there will hear and imbued with the smell of authentic Spain. At this market only products are sold. Approaching the market, you will pass through rows of flowers on the square in front of the entrance. It consists of two floors. On the floor you can find a large number of regional agricultural products, as well as the entire range of seafood. The second floor is reserved for meat products and cheeses.

We descend further to the sea and get to the embankment. One of its features is the mosaic, which is laid out “floor”. It quickly changes the colors of the waves to white, red and black, creating an amazing optical effect. They resemble a light breeze. A rustling sea nearby only enhances this impression. On both sides grow two rows of palm trees. On the one hand, many small shops and catering establishments have found shelter. They mainly work for tourists. But true gourmets and those who want to try the national cuisine, we advise you to do it not in the areas of constant stay of tourists. From the sea, the alley goes to the yacht club, from here you can get to the island of Tabarka by sea. 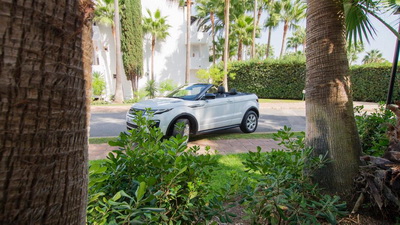 Formally, the island does not belong geographically to Alicante. But to talk about it and not remember about this piece of land will be unfair to the rest. It is the largest inhabited island in the province of Valencia. It is located just 20 km from Alicante. Fishermen live here. Here the atmosphere of Spain reigns: narrow streets, bright flowers, the smell of the sea and fish. The sea around this piece of sushi is incredibly clear and transparent. Land with water belong to the protected area. Diving with professional equipment will require a special permit, but the mask and flippers do not require this. Diving, you will plunge into the amazing underwater world with its colors and inhabitants. It is said that in the Middle Ages pirates hid here, in our time they have found a lot of treasures here. Perhaps such a surprise is waiting for you. The island has a small beach and national restaurants that cook seafood. 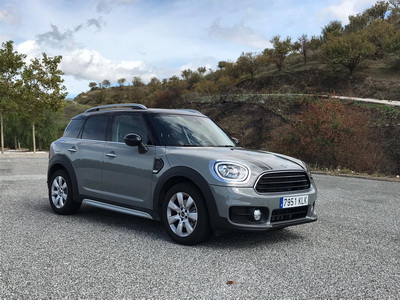 The modern part of the town

Turning off the embankment and going deeper than 100-200 m, you will be taken to Esplanade Street. Here we advise you to look for real Spanish cuisine and enjoy the typical national flavor.

Water area with yachts is a good place for walks in the fresh air. It differs significantly from the part about which we spoke above. Modern architecture lives here, and the air is saturated with modern flavors. To the right of the water area you can see the pier, where hotels, casinos, restaurants and even the shopping and entertainment center Panoramis are located. There is a corner of children's leisure, a cinema and a gym. The sea runs the sea tram, which is often used as a sea taxi.

In the center is the city hall. The trick of the Spaniards is that their houses on the facade are always decorated with hanging pots with flowers. City Hall is no exception. It was built in the 18th century by the famous architect Lorenzo Chapuli. Heavy metal doors, a clock tower - all this is very reminiscent of classical baroque. By the way, the finding of Spanish lands dominated by various national and ethnic groups greatly affected the architectural styles of the province. Here you can find a grain from each of the conquerors. Fountains are located on the square, and the jet beats right from under the tile. They are turned off during the holidays. Then the main square turns into a real action. The doors of the City Hall are open to visitors in the morning. Entry is free. The rooms and halls of the city council store not only the memory of the meetings and gatherings held here, but also many secrets and secrets.

The patron saint of the city is San Nicolas or Saint Nicholas. In his honor in the 17th century a large cathedral was built. Already in our time, during the civil war on the territory of the country in 1936-39, the cathedral received significant damage, but was fully restored and is now open for tourists. Inside you can find such an original architectural style as the churriger. This is a real Spanish Baroque, which became widespread in the 18th century.

Another church, associated with the name Iglesia Santa Maria, is located there in the heart of the town. The church building has an interesting history. It looks like a story about cross-Muslims. Mention of this building can be found in the documents of the 9th century. Then a mosque was founded on this place. However, it is not surprising. As we remember, at this time Muslims were the main population here. Only the foundation remained of the old mosque, and the main building was erected already in the 14th and 16th centuries, in the Gothic style. Here you can also find elements of Baroque and Rococo.

Be careful: video and photography is prohibited in some churches.

All that we have told about Alicante, only opened the veil on its identity. You will learn much more by visiting it yourself.