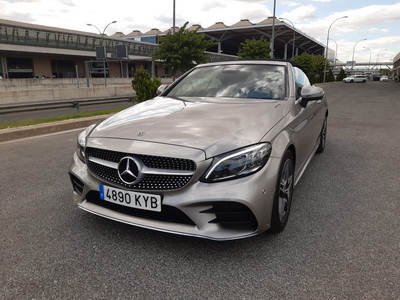 How exciting it is to plan any long-awaited trip. And the second capital of Spain, as the center of Catalonia is often called, is so rich in sights that it is better to give it at least a week. All the riot of colors and the interweaving of Spanish culture can offer the Picasso Museum in Barcelona. Just check out the Gothic Quarter. There in all its glory, occupying as many as 5 castles along Moncada Street, there is a huge collection of paintings, sculptures, sketches of the famous Guell.

The medieval palaces themselves are beautiful. Being an example of medieval architecture, they bring true pleasure from contemplation of forms to architecture lovers. Gothic style mansions will fully reveal the appearance of Catalonia more than six centuries ago.

It is well known that the founder of Museu Picasso was the artist’s best friend Jaume Sabartes in the Palacio de Berenguer de Aguilar . During repairs in 1963, frescoes of the 13th century “Conquest of Mallorca” were discovered in this palace, which were put on public display at the National Museum of Catalonia. The Palau del Baro de Castellet mansion is famous for its combination of classic and marble elements from the classicist era. Mecca's palace boasts an unusual wrought-iron staircase, picturesque balconies.

Jaime acted as a philanthropist and presented a huge number of works by the maestro from his personal collection. Barcelona influenced Pablo as much as possible and was chosen instead of the place of birth of Malaga. It was here that the years of training passed, the first successful exhibition of the still young Pablo, acquaintance with great painters took place. 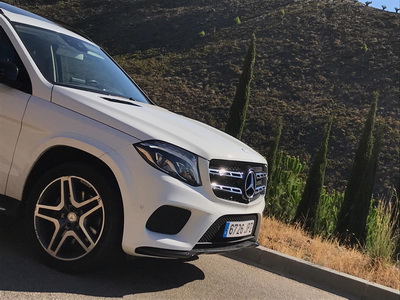 The earliest period of creativity represented at the time of the master’s life in Spain is maximally represented, for example, “First Communion” or “Portrait of Mother”. The period of “blue colors” is full of sadness and sadness, as an example of “Date”. “Pink” appears in tandem with friendship and love, the grace of the body, transmitted in “Girl on the Ball.”

An important step is the development of cubism. Roughing and simplifying the shapes, Picasso began to isolate objects on the canvas using color. The following is the unfolding of everything around on geometric cylinders, spheres and cones.

A separate work room at the time of inspiration with love for Russian ballerina Olga Khokhlova. She will become his muse and official wife in the future, will give her son, but she will not be able to keep a passionate creative person nearby. At this time, he moves away a bit from geometric shapes in “Bathers” to return to his direction again.

Collage began to prevail - the introduction of external additions that were completely uncharacteristic of the painting. Paper clippings, pieces of cloth, grains of earth and grains of sand made the images abstract. The maestro goes deep into surrealism and leaves his magnificent mark in the history of painting. 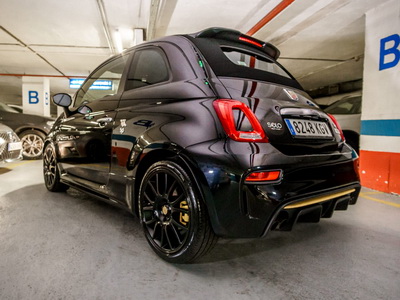 Thanks to the decision of the management, there have been changes in the working hours and the museum is now available to visitors even on Monday (earlier the weekend) from 10 am to 5 pm The rest of the days are from 9 to 20:30.

Only Thursday is a special day when art is available completely free after 6pm until 9:30 p.m.

Completely free business days are also February 12, May 18 and September 24, every first Sunday of the month. Only because of the limited capacity of the mansions, the administration asks to book tickets in advance, they are posted in the public domain four days before the specified date.

In order not to get into trouble, it is better to check the working days on the official website.

What is important to remember

There are left-luggage offices at the entrance, we recommend using them if you are the owner of oversized bags or large backpacks. For security reasons, it is forbidden to bring bags into the museum, as there is no permission to photograph cultural heritage objects. 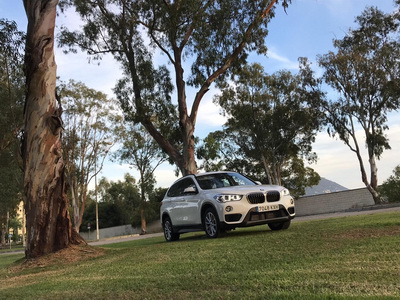 You can officially purchase souvenirs in the small shop at the entrance. There are many photographs of paintings, books, stamps, souvenirs, bookmarks, pillows, cups, magnets, any items related to the artist’s life.

Comments (1)
Harry
A visit to this museum was very impressive, on Thursday you can visit for free, but we didn’t succeed, there’s no reason to spare money for this!
Add comment