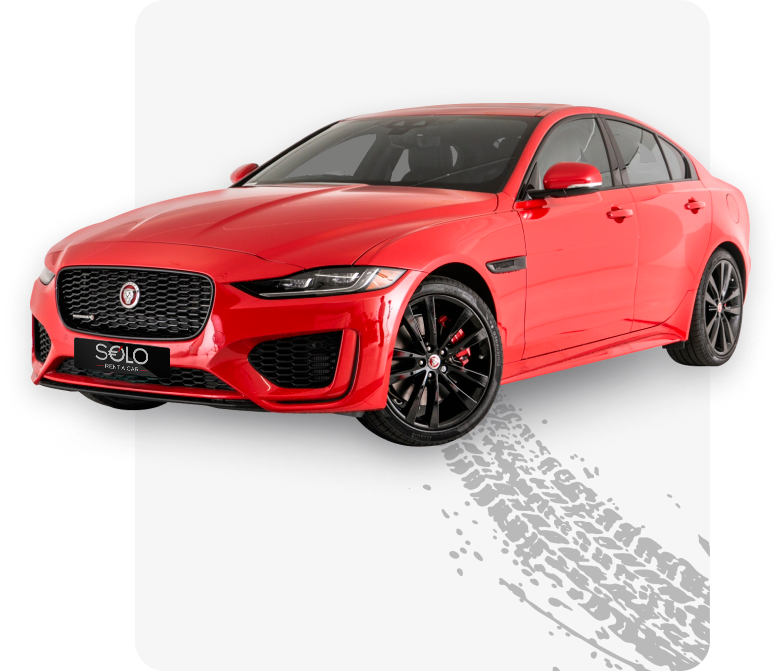 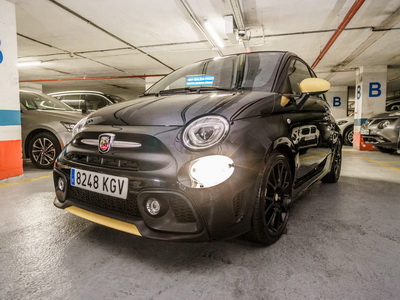 Are you going to visit Spain for the first time or have already been to a picturesque European country. Where at every step you meet hospitality, unique color and historical heritage of the past. If you are tired of a beach holiday, then the museums of Valencia are just what you need for an intellectual walk. The South Pyrenees is famous not only for its luxurious clean beaches, delicious cuisine in local restaurants, but also for interesting and informative places where the secrets of historical events and the culture of the Spanish people will be revealed.

First you need to know how you will move, which mode of transport will work best. Bus, train, travel, rental car or taxi.

As a rule, everyone starts from Madrid and Barcelona, ​​because the largest airports are located here. The distance is about the same, is 360 kilometers. In fact, it does not matter where to go, but what kind of transport to use. Of course, it’s most convenient to recognize new corners of the state in a premium car. Contact a reputable company, draw up the necessary documents and go towards adventures. 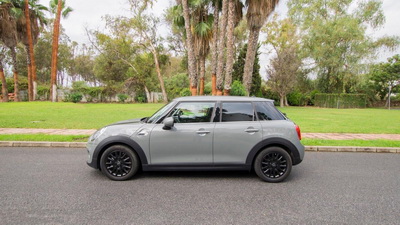 The benefits of this choice:

Tourists are accustomed to the beaten paths of Barcelona and Madrid, but do not forget about the cozy southern princess of Valencia, where the air is saturated with the relaxed and calm life of the locals. Let's take a trip to the most original locations of a charming city. 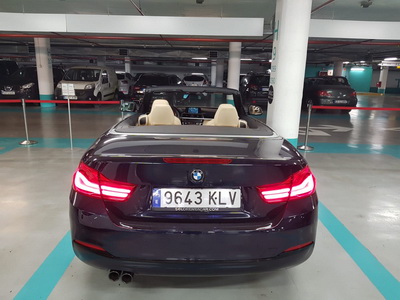 The Institute of Contemporary Art, better known as IVAN , has more than 11,000 works in its collection. This includes drawings, paintings, photographs and sculptures. Here you can see the work of a native of the city, the artist Joaquin Soroll, as well as visit temporary exhibitions, which are often held here. Get to know the work of Pablo Picasso and Julio Gonzalez.

Daily doors to educational events - reading poems, books, showing films, concerts and other presentations. And it's free! In the basement, a wall has remained from the Middle Ages, which was discovered during construction. Art historians should pay special attention to the contents of the library; approximately 47 thousand documents are stored here. You can arrange a break in the cafe, which is located here.

The Palazzo Marques de Dos Avgas houses the National Museum of Ceramics. The main entrance is framed by stucco made from alabaster and the figure of the Madonna. 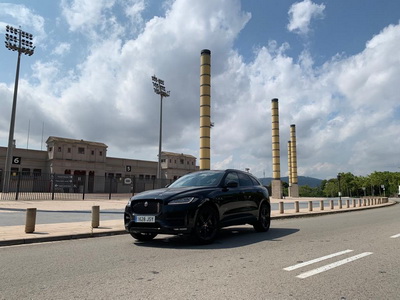 One of the most important and oldest in Spain, it houses a permanent collection that demonstrates the entire evolution of the national sport and entertainment of bullfighting. From the 19th century, when there was a peak in popularity, to the present day. The history of bullfights and the role of the main characters - the bull and the matador. A unique life-size stuffed bull is placed here. The Valencia Arena is recognized as a National Monument and cultural property, accommodates 10 thousand 500 spectators.

One of the main and unusual sights is the City of Arts and Sciences. A huge complex that consists of several futuristic modern buildings. Getting here, you find yourself on another fantastic planet of the future. The Science Museum of Prince Felipe deserves attention, with an exhibition area of ​​26,000 m2. An interactive tour presents the scientific and technological evolution from the very beginnings to the present. The complex includes the Oceanological Park, IMAX Cinema, a planetarium, an opera house and a garden gallery. This is a particularly interesting place for children, it will be very interesting for them to learn in detail about the development of technology and science in an interactive format.

Museo de Bellas Artes settled in the Beautiful Palace of St. Pius, where you can learn about the culture and history of the city. In the halls there are household items, furniture from different eras of history, as well as archaeological finds. Note that most of the area is a collection of Spanish artists. The first floor is reserved for paintings of the early Valencia school, which included - Nicholas Falco, Rodrigo de Oson and others. You can also see the creations of El Greco, Velazquez, Bosch, Goya and others. These masterpieces have been assembled since 1768 and constantly replenished with new paintings, sculptures, prints, which have already appeared over the next centuries. 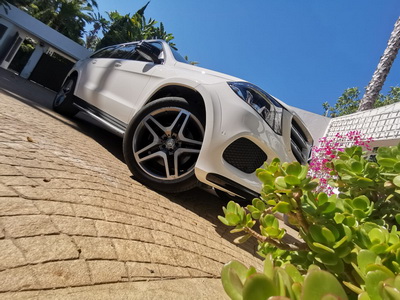 Las Fallas de Valencia is an original place where figures are saved from fire during the March festival, which takes place every year. Falliero are huge satirical statues. They are made all year, and then placed on the streets during the Plantà, then another part of the March 19th Cremà celebration is the burning of these statues. Those that escaped go to the building of the former monastery. This tradition has existed since 1934.

Famous heritage of culture and history St. Mary's Cathedral, where the exhibition pavilion was created in 1761. Here you will see paintings of the 15th and 16th centuries, as well as 2 works by Goya dating from 1799. The cathedral was built on the site of a mosque, which was previously erected on the ruins of a Roman ancient temple. If you go up to the observation deck, you will see a gorgeous landscape from a bird's eye view, for this you need to overcome a staircase of 207 steps.

The contemporary culture of the Centre del Carme. The cultural space for exhibitions of contemporary artists is located in the historical center. A walk will bring aesthetic pleasure, this is facilitated by green corners, magnificent views of the courtyard, spacious rooms filled with art. It even created a special space for children.

For more information - schedule and cost of tickets, check on the relevant sites.