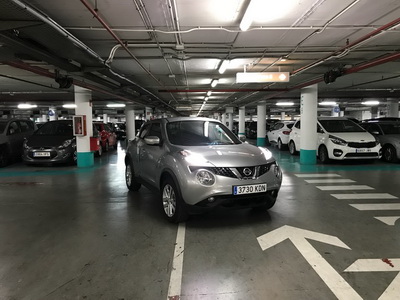 How to get from Alicante to Valencia

The Valencian community or country is a territory with an amazing history. Its main tourist centers are Valencia and Alicante. Both are famous for their beaches and sights. Visiting both cities in one trip is easy. Below we consider the options for getting from Alicante to Valencia by various means of transport.

Throughout its history, the inhabitants of this beautiful part of the coast have fought for independence. At first, their enemies were Muslims and their caliphates, and later in the Middle Ages Spanish kings from the Bourbon and Habsburg dynasties. Today it is a fairly successful region of Spain. He chose independence without leaving the kingdom, has its own culture and two official languages ​​- Spanish and Catalan. Located along the Mediterranean coast, the province attracts many tourists from around the world. 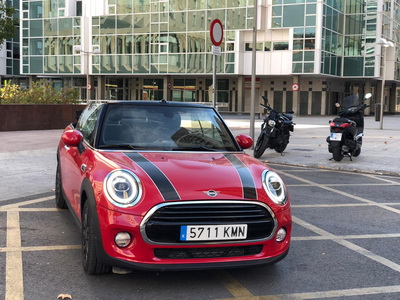 The capital itself is rich in attractions. This is a huge cathedral, built in the Gothic style. The Pope himself acknowledged the existence of the Holy Grail in him. Here is the so-called town of arts and sciences, built on the old bed of the river Turia. More than 50 museums are ready to open their doors to you. Original architecture, traditions - all this you can easily find here. And if your trip falls in the middle of March, be sure to visit local celebrations dedicated to the celebration of St. Joseph's Day.

Tourists who have inspected the beauties of the two central cities of this region in their vacation route can do this with the help of public transportation, car rental or hitchhiking.

Public transport is represented by rail and bus. The distance between Alicante and Valencia is small: only 200 km, so the planes between them do not fly. You can only fly by plane, including several transfers, for example, in Mallorca or in Madrid. It will take about three to four hours. While the car will make this journey in a couple of hours. Because the flight, we do not consider because of the duration and high cost.

We now consider in detail each vehicle. 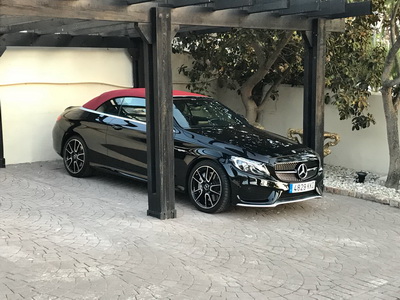 This pair of cities communicates among themselves by means of daily traffic, in which twelve locomotives are involved. The main flights are morning and evening, that is, at that period of time when people go to work and home. They leave every 30 minutes from the Alicante Terminal railway terminal. There are several stations in Valencia: one, he is the main or the north, is designed for long-distance trains, and the second - for high-speed trains. Central accepts trains involved in travel between regions and regions. Alicante - their transit stop. On the other stop those that run precisely between two cultural and sightseeing points. They are exactly 12. Thus, you can get there either by direct or transit flight. Among the features of the rules of movement by railways of the country, it is necessary to emphasize the limited weight of suitcases up to 25 kg. For children under 4 years of age a ticket is not required.

Bus raids are more regular. The interval between them is fixed: half an hour during daylight hours and an hour or two at night. On the way, he visits several resorts on the coast. So on the way you can enjoy the landscapes and nature, so the whole highway is laid along the Mediterranean coast. The amount of luggage should not exceed 30 kg per person. Free travel only for children up to three years. Buses in the kingdom are comfortable and with a large range of additional services. 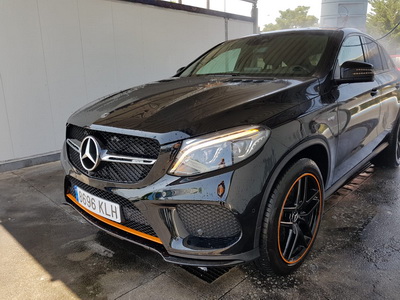 If we consider the total length of all roads in Spain, they are more than seventeen thousand kilometers. Part of the trails, namely, 15% of the entire length are paid. The practice of introducing tolls on roads is known throughout Europe. Price depends on many factors. First, this is the category of your vehicle. Then you need to consider the mileage, which falls on the paid part, and the month of the year. Sometimes it also considers the presence of rush hour.

The minimum distance between the tourist capitals of the province is 165 km. Depending on which path you choose, it increases by another 10 kilometers. The shortest direction will be on the toll highway, the rest of the roads on this site are free.

Despite all of the above, the car was and remains the most familiar and comfortable type of travel. He gives absolute ease in actions and deeds. If you like to plan your vacation in detail, we suggest that you think about renting a car after purchasing tickets. This eliminates the need to look for a suitable transfer, and also allows you to choose from a larger number of cars. Our cars can be rented from the train stations and airports of Malaga, Marbella, Gibraltar and Barcelona. The entire fleet meets the conditions of the luxury class and the best traditions of VIP-service. 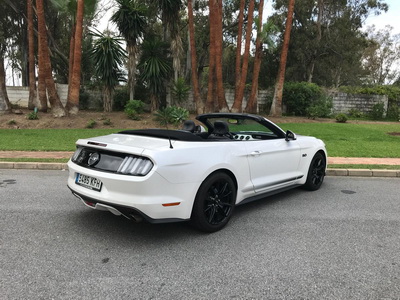 What companies are willing to offer, giving the car for rent? Approach to each client at the highest level, your personal manager will be in touch with you around the clock, seven days a week. The next important aspect is the service in your native language. Choose a car, you need based on the number of participants in the tour. Do not forget to inform the company if you are going to travel with children. The car package will include children's car seats.

Pick a route and feel free to hit the road. From the window of the car in front of you will open the blue expanses of the Mediterranean Sea, the beauty of the beaches and the coast. If you want to call on other resorts on the way, see the sights, there are no problems. Another big plus is the possibility of carrying baggage in unlimited quantities. All that can stop you is the size of the trunk. For young people or couples in love it will be appropriate sports cars, in particular, convertible. The weather on the coast allows you to ride at full speed on the track and enjoy the smells of wind and sea.

Perhaps during the trip you just want to stop and take some great photos, capturing for a long time in your memory the landscapes of the Mediterranean. To do this on the bus, and even more so on the train, is extremely problematic.

In fairness, it should be noted that it is hard to call such a holiday budget, but all its undeniable advantages suggest that it is worth it. 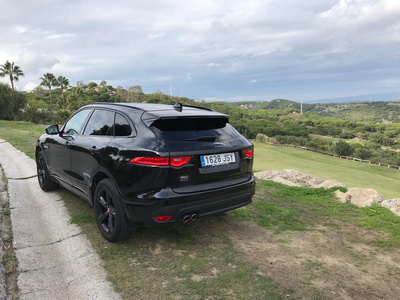 The possibilities of the modern world, namely the availability of the Internet, allow using special services to book places in passing cars. Such movement is quite affordable and to get from one city to another in a short period. An additional bonus can be good and interesting companions. But this method is convenient for one person or a young couple without children. Finding a place in the ride for a large family will be much more difficult.

You can travel from Alicante to Valencia in various ways. It all comes down to your desires and financial potential. In any case, no matter what method of movement you choose, we hope that you will enjoy the adventure. The picturesque relief of this state is rarely left indifferent. Both towns are remembered by tourists for their beauty, national colors and hospitality. They respect and know how to appreciate visitors.

For many, the Spanish kingdom is remembered for its narrow and winding streets. They always glow with a wealth of colors, as one of the ancient traditions is decorating facades with flowers. In the period of the peak of flowering, it sometimes seems that these are not at home, but whole flower beds. It is on these streets you can see and learn the real Spain, try the national cuisine or drink this Spanish wine.

Local roads are well-groomed, so in any case, you will not regret your choice.