Not far from Seville, about an hour's drive away, is a cozy town. Another example of Spanish color is Cordoba. Attractions include a mixture of several cultures - Arabic, Christian and Roman. The population and territory are in third place. Seville and Malaga are much more. A pleasant ancient town is located by the Guadalquivir River, in the central part of Andalusia.

It was founded by the Phoenicians who named it Kartuba. In 206 BC, it was captured by the Romans, for them Cordoba served as an important port on the river. From here, merchants sent their goods. The Moors captured in 711 and by the tenth century the population reached 400,000. About 60,000 houses were built for the nobility, baths, hotels, shops for trade and craft workshops.

The craftsmen of Cordoba were famous for their ability to make exquisite ceramic, bone and gold items. Almost all the inhabitants were literate, even women, which was rare for that time. There were 70 libraries, 800 schools - Cordoba was nicknamed the abode of science, in one of the large libraries of Hackem II, then 600 thousand volumes of various literature were stored.

In 1236, Ferdinand’s army captured the city, then Muslims were expelled from this territory. The economic crisis and decline began, as scientists, traders and craftsmen left. The mosque was rebuilt into a church, marble Roman columns of marble were destroyed, around 175. By the beginning of the 18th century, the number had sharply decreased and reached 20,000. Starvation, epidemics and natural disasters led the once successful town into decline and impoverishment. Already at the beginning of the 20th century. a marked increase in the economy and population has begun.

The historical heritage, Cordoba ensembles, have retained their authenticity and are included in the UNESCO World Heritage List. Here is a stunning mix of different cultures such as: Moorish, Ancient Roman, Jewish, Christian and Berber. 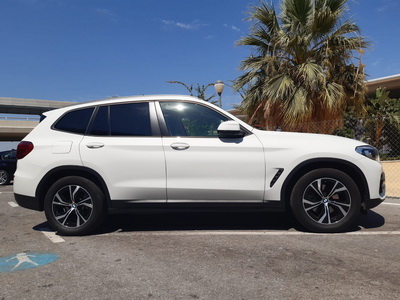 Now only the foundation remains of the original form, after the arrival of Christians in these parts, it was reconstructed. Served as the only way to move to the other side for about 20 centuries. In the 20th century the bridge of St. Raphael, the patron saint of Cordoba, appeared and since 2004 traffic has been prohibited here, now it is only a pedestrian zone. 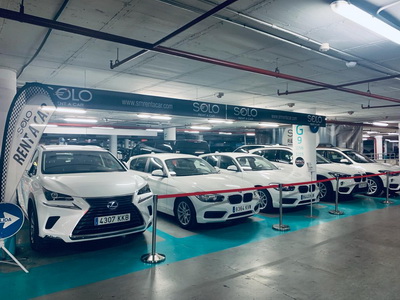 Museum of Fine Arts. Go to the Plaza del Porto, here is a modest, baroque-style building. Inside there is a garden and a fountain. Founded in 1862, it presents collections of masterpieces of art, namely the works of artists of the Renaissance and Baroque period, the paintings and prints by Francisco Goya, paintings by Ribera, Murillo, the sculptor Mateo, as well as works by contemporary masters of sculpture and painting in Spain.

Museo Taurino Municipal. Fans of the national form of entertainment and sports - bullfighting, should definitely visit the bullfighting museum. He talks about the history and life of the most famous matadors. For the Famous Torero Manolete, a separate part of the exposition is highlighted. He showed incredibly colorful performances and was killed by a bull at a young age. Costumes, embroidered cloaks, torero items, photos, paintings and sculptures that are dedicated and related to bullfighting are also presented here.

Synagogue. The only surviving in the south of the country. National Monument since 1885.

A museum of archeology that stores the treasures of the Visigoth era. For a comfortable trip and movement, the best solution would be to rent a car. Give preference to a luxury car, they are always in perfect condition, with an increased safety indicator. Technical specifications are an order of magnitude higher than models with a class lower. You can see more beauties on a map of Spain and not depend on public transport. Change locations according to your desire, stay in the places you like and enjoy spending holidays with pleasure.

editor
1 comments
Comments ( 1 )
Adrian
Unfortunately, we have not been able to visit this city yet, but you are very interested in your article)
Add comment