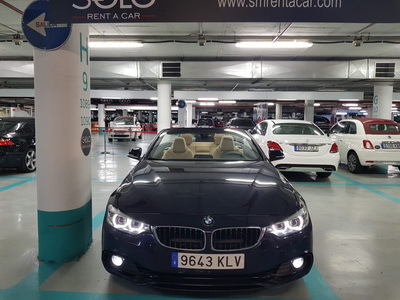 If you are lucky enough to see a lot in the country of bullfighting, incendiary flamenco, or you are just going on an exciting journey. We recommend one of the brightest corners - Cape Finisterre in Spain.

In Spanish - Cabo Fisterra, located on the western coast of Galicia, the extreme western point of the Iberian Peninsula with the raging Atlantic Ocean.

It is better to get here by car, having previously rented it in a reliable company. It will be very convenient, especially since the roads are excellent, and a ride in a convertible will be a pleasure. On the way, you will see more colorful places, stop, sightseeing, dine in restaurants. Agree, public transport will put you in the frame, and you will have to obey them. Traveling on a premium class car will be a good solution, since it always has excellent technical condition, it will not let you down, as the brand is lower class. We make out the documents and go on the road! 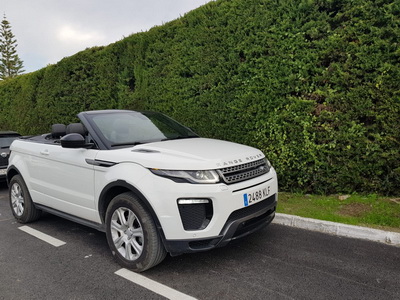 Once people were mistaken and thought that the Earth was flat and the edge of the world was in Galicia. In ancient times, people came here on foot and now, too, many pilgrim pilgrims seek to pass the necessary part of their journey to the Cathedral in Santiago, where the remains of the Apostle James rest. All the way, they put marks in a special passport that they actually passed the road themselves. This is considered a kind of absolution - an indulgence. Because religious people for many decades, overcome a great distance.

The name in Latin also speaks for itself finis terrae (from Lat.) - the end of the earth. Here is a symbolic pillar, and on it is a symbolic inscription - “0”, that is, zero kilometer. Here, pilgrims traditionally burn their clothes and shoes, after months of exhausting and difficult foot travel.

Whereas, in fact, the extreme point is located in the neighboring state - Portugal, here the earth stands 18 kilometers, the ocean crashes into its banks, creating a fan from water splashes. On Fisterra, when the sun goes down, you can get aesthetic pleasure and peace by watching the sun slowly “go” into the endless waters of the ocean. 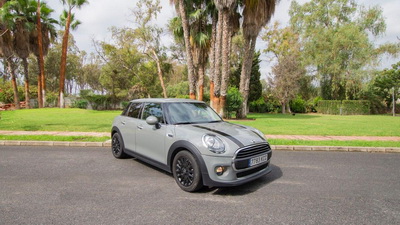 The territory of the cape itself is already a large natural monument.

Finisterre is a small fishing village with its own unique charm.

Because this area was called the Coast of Death. Legend tells that before the locals robbed ships sailing past. They illuminated with lanterns from the shore and the crew of the vessel thought that there were other ships nearby and went in this direction, and eventually broke on the rocks or stranded. Thus robbery was carried out. 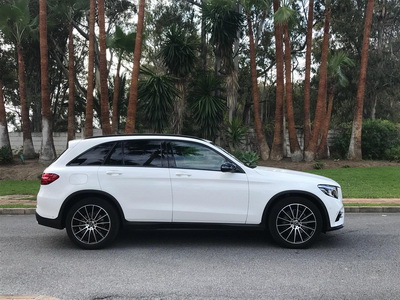 Another mystery is added by the stories that there is the ancient city of Duyo under water here. But these are all fairy tales. Although, when you are on the edge of the earth, remember this, peering into the vast expanses of the Atlantic.

Enjoy the sun and ocean on one of the beaches of the Rías Altas coastline. The best ones are Playa Lagostira with clean, white sand and Playa de Rostro - a wild sandy beach spread out among picturesque hills, but here there are huge waves and you need to be careful.

The climate is mild, temperature drops are rare, as are frosts. In winter, strong winds blow, a large number of precipitations fall, but in summer it is warm and dry to +27 degrees.

It is worth to come here for the unique nature, get a boost of energy and have a rest from the hustle and bustle of big cities.

Once registered, you’ll get €30 in your bonus account. You can use them to pay for your next trip!

Get 10% bonus after each completed trip!

Share the link with your friends and get bonuses for their travels with SOLO Rent a Car!