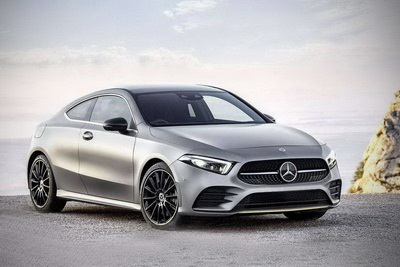 Active holiday in Spanish - the attraction of mountain systems

In Spain, nature is especially appreciated, its beautiful views, crystal clear lakes, majestic mountains and wide valleys. You can sang beauty so much that there are enough stories for a whole book. They are located on a fairly large part of the country, and one of the mountain chains passes along the border with France, this Pyrenees. Everyone is different, each has its own peculiarities of relief, and the variety of plants is observed in different variations. This is a guarantee of aesthetic pleasure, as stunning landscapes are breathtaking and excite the imagination, creating new memories.

It is due to the mountain systems that the state acquires individuality and attracts a huge number of people, both local citizens and tourists. Looking at the map, you can see that the country is mostly located on the plateau called Meseta. Here the plains and fields are mixed with whole chains of real massifs.

These landscapes became a source of inspiration reflected in the works of the Spanish architect Antonio Gaudi, who adorned the entire territory with his amazing works. One of his most famous works is Sagrada Familia, or in another way he is called the Temple of the Holy Family. The idea of ​​its creation came to the head of Gaudi precisely when he admired the beauties of Spain. 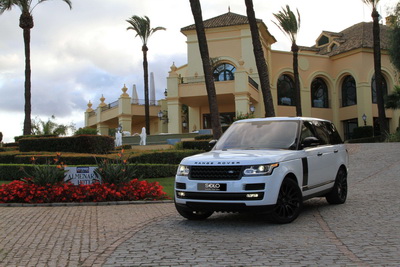 Variety of types of recreation in different seasons

Fans of outdoor activities can enjoy it in full, because there are a lot of options: 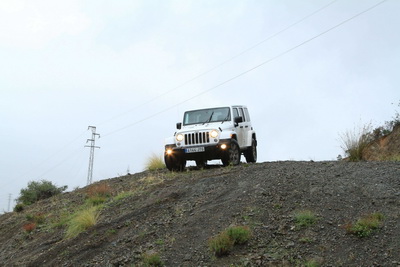 In Catalonia, they like to spend their holidays on the Mediterranean coast, where there are a lot of beach resorts with clean sand, clear water and lots of entertainment. In the same place, since the days of Ancient Rome, a lot of historical and cultural values ​​have been preserved. But also a lot of people are supposed to be, which is not very convenient for those who like peace and quiet. But even in this situation there is a way out - the Catalan Pyrenees. This is an excellent opportunity to enjoy a holiday in a relaxed atmosphere at any time of the year.

Unlike others, Catalans are located in close proximity to Barcelona, ​​so it's easy to get there by car, and then you can go and admire nature, which is incredibly attractive there. Further there will be two ways - to walk on foot or to view the surroundings from the air. From above, there are many rivers and waterfalls, forests and ridges that go to the horizon. By the way, all this is collected in one wonderful place - the National Park Aiguestortes, 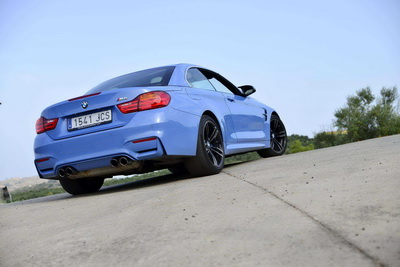 in which one must definitely visit, traveling in Catalonia.

The main attraction is Montserrat, where the eponymous monastery is located. The statue of the Black Madonna holding the baby is the Catalan relic, which is kept there to this day. Local relief is a rounded top of the rocks.

Speaking of skiing, you can mention the famous resort of Baqueira-Beret, where the ski season is open from November to March.

And in Val de Nuria there is a lot of entertainment: 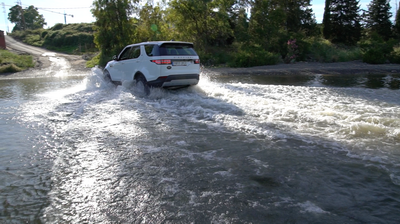 The chain of the Pyrenees, which runs along the border with France, is very well known to experienced climbers as the most difficult climbing peaks. This area is uninhabited, untouched nature has preserved all the beauty.

In the Perineas park of Ordesa y Monte Perdido, the pristine environment, with steep cliffs and huge canyons, is especially visible, and the strong flow of rivers and waterfalls draws attention at any time. In Perinei the peak of Aneto is marked as the highest. And of course, there is a huge number of ski slopes of varying complexity. The best resort - Formigal, offers visitors more than eighty tracks, snow parks for children, ride a sleigh driven by dogs, on a snowmobile or view the whole neighborhood from a helicopter. Nearby are hot springs.

They are on the peninsula, more precisely in its eastern region, dividing the Perineas and the Central Cordillera. There is one of the most beautiful places - a natural park belonging to the monastery of de Piedra, where there are a lot of different reservoirs. Its landmark is a unique place, the so-called Cave of the Underground King. Horseback riding, tennis courts, fishing, skiing is famous for Valdeskaray. 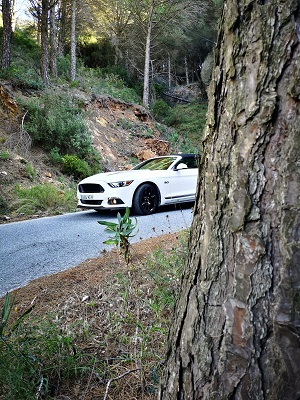 The chain is stretched along the shores of the Bay of Biscay, in the northern part of the country. In the Picos de Europa nature reserve there is a famous area that repeats its name - the Peaks of Europe, which are marked as the highest point of Cantabria. The attractiveness of these heights is due to the stunning scenery, the height that goes into the sky, the flower meadows and crystal lakes. If we consider these species under the condition of different light and season, in all cases a unique atmosphere will open up.

The Sierra de Arneo keeps an extraordinary attraction - El Soppao, a cave, the contents of which geologists called a real miracle. Inside you can look at stalactites and stalagmites. And in Cantabria there is a cave of Altamira, which is the World Heritage of UNESCO.

The Perinean Peninsula is known for its highest point, located in the south-eastern part - Mulassin, on the north side of which is a very steep slope, it is impossible to conquer, not only due to complexity, but also because of the glacier.

And on the island of Tenerife is the highest point of Spain - the volcano Teide.

The Spaniards with confidence declare that their mountains are able to surprise everyone who has ever been to the homeland of the bullfight. Fortunately, each of them is not difficult to reach, there are motor roads.

Comments (1)
V.Kork
We liked the Picos de Europa Reserve, be sure to return again. Thanks for the excellent advice in the engine room, your BMW did not let you down and only added comfort.
Add comment