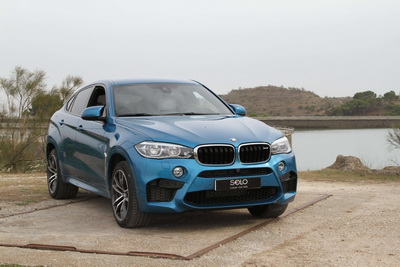 Fans of good thrillers and horror movies will certainly appreciate the list of the most mystical and mysterious places in Spain. Of course, traditional attractions & ndash; it's interesting, but today we present you a selection of the most mysterious and scary locations, which will suit for atypical original travels! 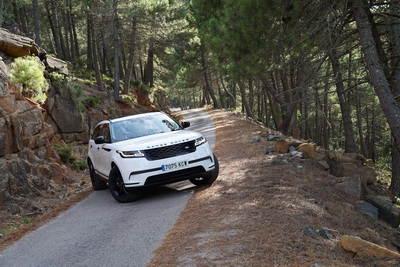 This manor is on an island called Fuerteventura. Once the premises belonged to the industrialist Winter Gustav, and exactly what happened in the walls of the building no one knows for sure until this time. It is said that once on the territory of the villa there was a runway and the prisoners of the local concentration camp worked. For today, everyone can be in this mysterious villa, it is open for visits of tourists from all over the world. The main thing is not to think how many guides will accompany you during an excursion along the corridors of the premises.

The Catalan village of La Musara

This village is located in the area of ​​Tarragona. Once there was prosperity here, the local people were rich enough if you compare their way of life with neighboring settlements. Vineyards provided enough. But the village suddenly became empty after the invasion of grape pests. At the entrance to it there is a stone block, on which there is an inscription that the jumped over the stone will disappear. Do you want to make sure it's true? Brave men can check this on themselves, but they say that in this place the number of missing people steadily increases. 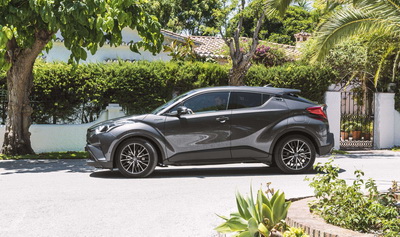 This place is located in Andalusia and became famous in the 70s of last century. Just imagine that in the kitchen of one of the houses on the street Real began to appear unusual spots. And their unusual thing was that they looked like human faces. Later this phenomenon was repeatedly investigated by scientists, but they could not come to one opinion. Therefore, Belmes-de-la Moraleda continues to grow frightening legends. For example, according to one of them, sometime ago, during the Middle Ages, instead of a house in the street Real, a cemetery was located.

The abandoned village is surrounded by rumors of mystical things. Residents Las Urdes belonged to a special marginal faith, women gave birth to children from their relatives, often made terrible sounds. Local people from neighboring settlements claim to have witnessed incredible phenomena, for example, a large black bird without a head or a ghost of a nun who had goat hoofs. 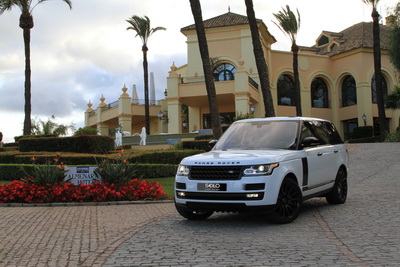 This is the favorite location of those who believe in the existence of otherworldly worlds and other realities. During the numerous excavations, archaeologists found mummies and vestiges of Aboriginal life. It is said that the gorge is full of mysteries and inexplicable, for example, in foggy weather one can see the door to the parallel universe.

The religious complex near Valencia is popular due to the fact that there is a statue of the Virgin of Balma. She is considered the patroness of patients with mental disorders, to which she helps to heal, as well as possessed by demons. Because of such specific characteristics of the terrain, they often carry out terrible rituals to expel the demons. 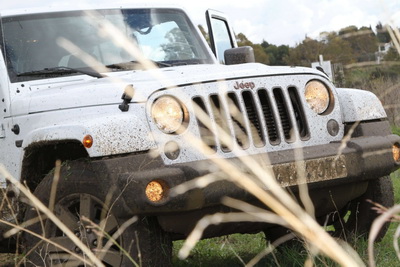 This is one of the most mysterious and terrible places in Castile and throughout the country. Once there was an active life, peace and prosperity reigned. But over time, all those who lived there tried to escape from the invasion of deadly diseases. The corpses of those who died of typhus, cholera and other terrible diseases were buried in the central part of the village, which made it a real cemetery. People who believe that they specialize in the field of supernatural phenomena, speak of an increased degree of activity of unexplained forces in the village.

The fearsome estate called Jurado frightens the inhabitants and guests of Malaga for more than one hundred years. During the years 1820-1920 there were found the bodies of five women who disappeared at different times. The mansion was constantly changed by the owners, they even wanted to make it a luxury hotel, but regularly something paranormal prevented the plans from being realized. At night, you can hear the eerie sounds that come from the Jurado. Be careful in its surroundings, it is said that an ominous estate takes revenge on adventurers. 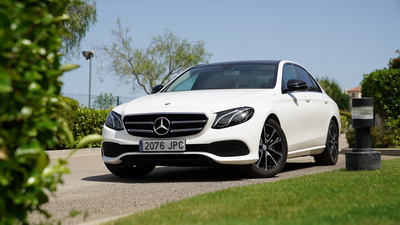 This cave in the Navarre region has become popular all over the world because of the loud case of the witches of Sugar-Murdi, which occurred at the beginning of the seventeenth century. As a result, about forty people were executed, who lived in Sugar-Murdi, and some were burned at the stake. In Spain, recently shot a comic horror on this topic, which again popularized this topic.

This Aragon city was once completely normal, but today it is considered a ghost, as it was destroyed for fifteen days during the Civil War of 1937. At the end of the war, the francists forbade the restoration of the settlement as a symbolic step, which would serve as a edification for subsequent generations. Belchite is said to be heard and now explosions of bombs and shelling, human crying.